First, it was Lean In author and chief operating officer of Facebook Sheryl Sandberg, then the  Girl Scouts, and former Secretary of Sate Condoleezza Rice. Now celebrities like Beyoncé, Jennifer Garner and Geena Davis are teaming up to eliminate one word from  our vocabulary, “bossy”.

The PSA released earlier this week is well on its way to over a million hits with the theme “words matter.”

The Ban Bossy campaign is picking up steam with groups like AARP, Google, and YWCA of Greater Portland lending their support. 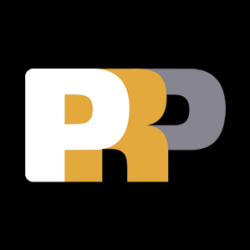